The Future of Storytelling is a MOOC ( Massive Open Online Course ) promoted by the Design Department at the University of Applied Sciences Potsdam, starting on 25 October 2013

1. How do fictional stories work? Which structures and mechanics are used?

2. How do new technologies influence the ways stories are told and perceived – and which new media formats have been developed during the last years?

3. How can technologies, interfaces and visuals engage an audience fast and continuously?

4. How can I develop and implement my own story-ideas – on my own or in teams?

Consists of a STORY & TELLING part: 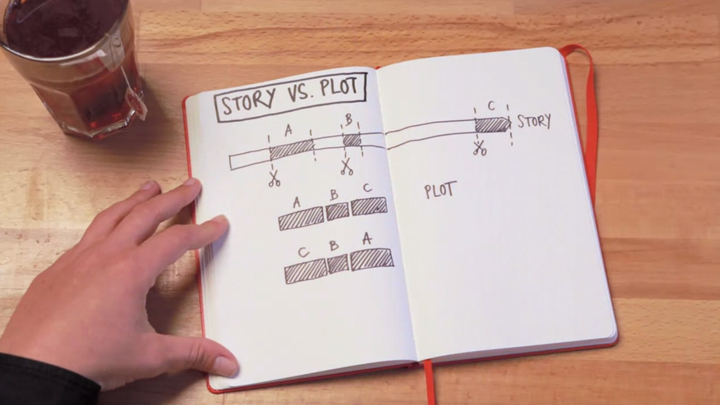 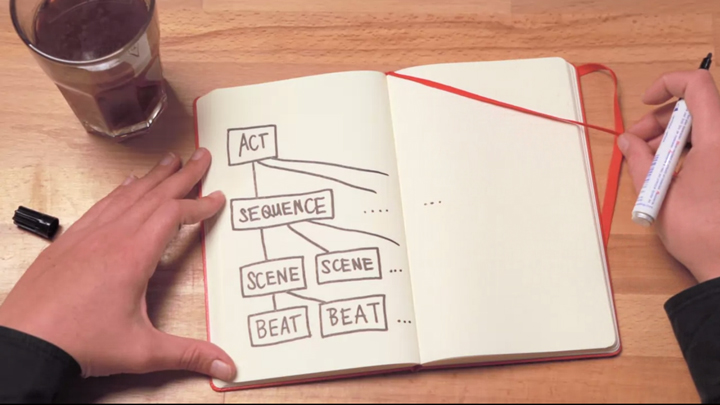 An Interview with Robert McKee

Archplot is a goal-oriented plot where,

for better or worse, an event throws a character’s life out of balance, arousing in him the conscious and/or unconscious desire for that which he feels will restore balance, launching him on a Quest for his Object of Desire against forces of antagonism (inner, personal, extra-personal). He may or may not achieve it (McKee, 196).

The Hero’s Journey is a common pattern in stories

How to create an emotional impact?